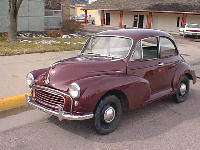 William Morris, first knighted and later elevated to the peerage as Lord Nuffield, together with his life-long rival Herbert Austin, was one of the founders of the British motor-industry and of the small car in particular. He brought affordable motoring to millions of people who could not afford to buy a decent reliable car and, as a consequence, had to rely on public transport to get “out and about”.

In 1913 William Morris assembled his first car from “bought out” parts, calling it an “Oxford” (the famous “Bullnose”). In 1925 he produced his first small car, naming it the “Minor”. It was cheap and was introduced in order to counter the phenomenal sales of Herbert Austin’s famous “Seven”. Within a year the “Minor” had captured 51% of the UK market, but with the introduction a new Ford Model “Y” in 1933, the Minor’s share dropped considerably. A new small Morris (called the “Eight”) saved the day, fitted with a new side-valve engine of 918cc. (Successive Morris “Eights” carried the flag for the company until the outbreak of war in 1938).

Branches Of The MMOC South Africa 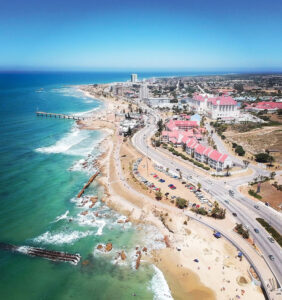 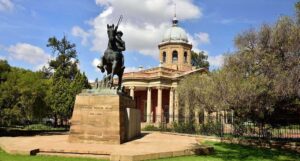 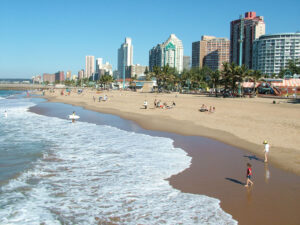 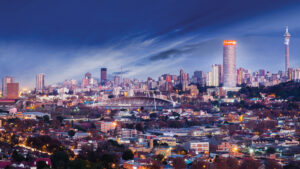 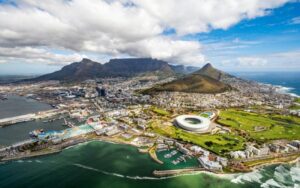 Find what you are looking for here: 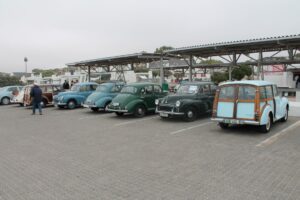 Anything and everything related to our National Rallies, held once every 2 years all over the country. 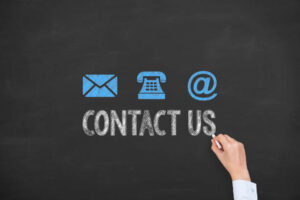 Get in Touch with us

Have a question about membership or other Minor matters? Drop us a line and let us know! 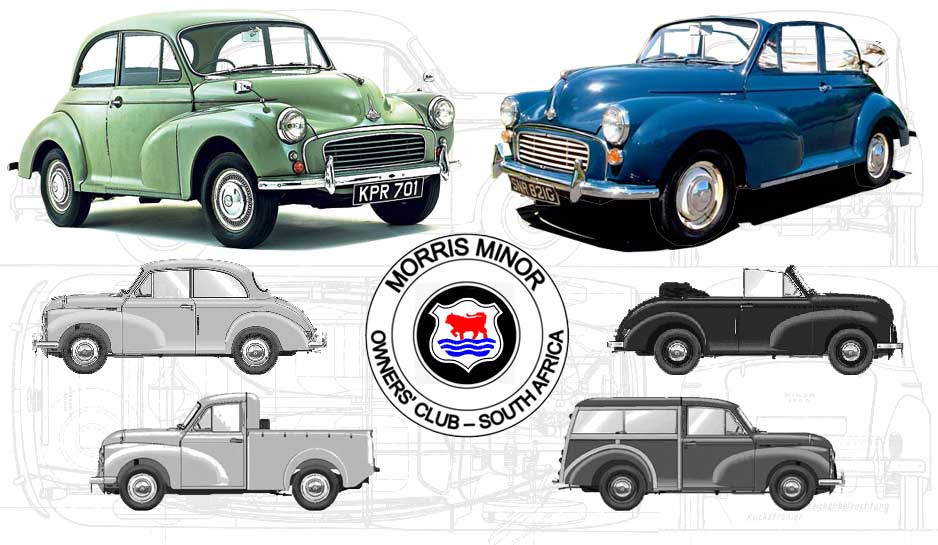 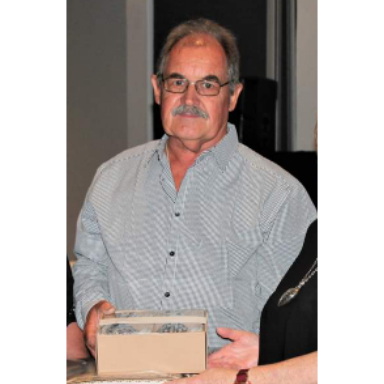 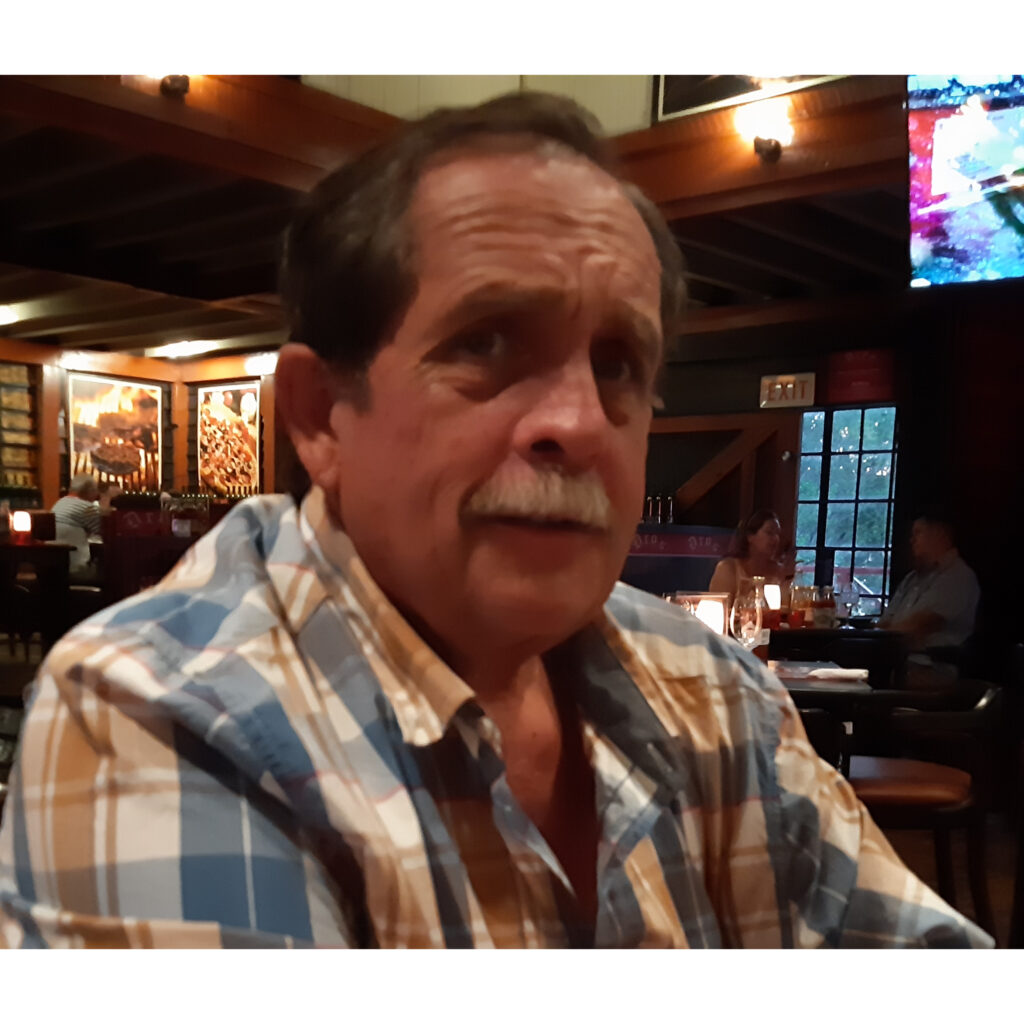 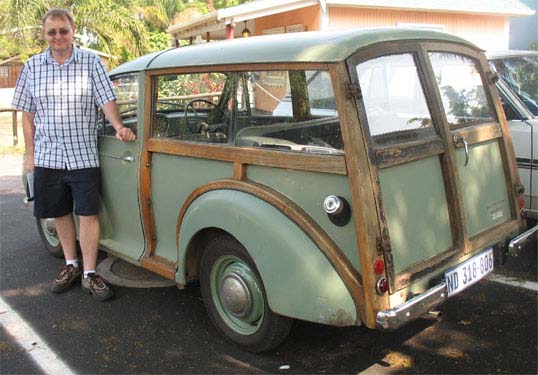 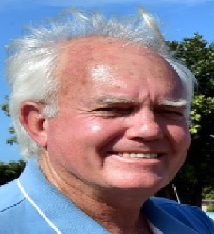 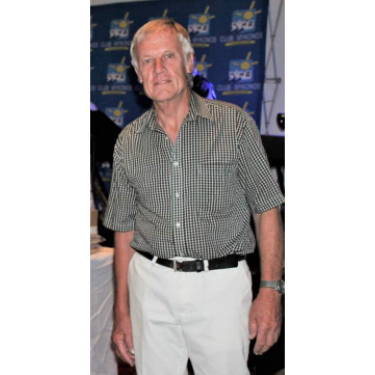